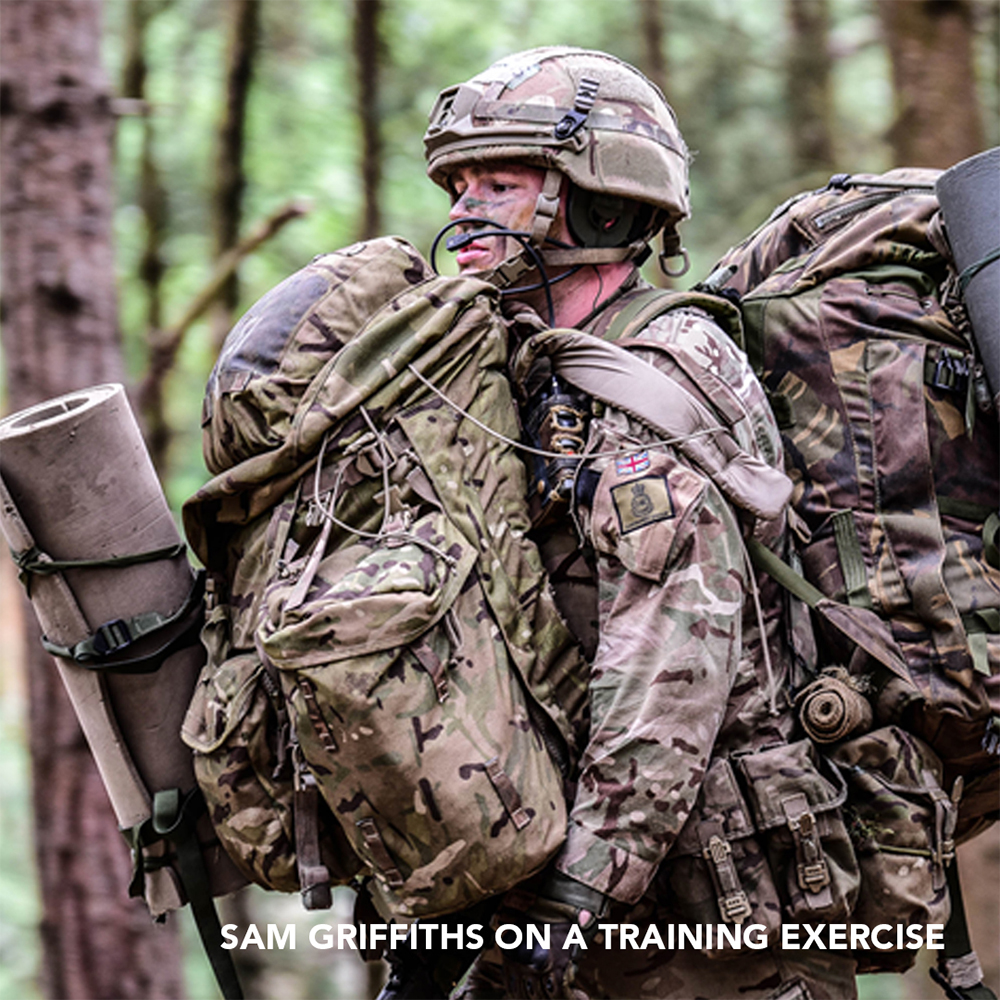 Sam Griffiths, a former MPCT learner and legendary member of the 300 club has had no end of achievements since leaving the Newport college. Sam joined Airbus’ Fuel and Landing gear test facility team in 2017 as a final year undergraduate engineering apprentice and has made an impact within Airbus already. However it is not just in his Airbus career that Sam is proving his potential, for he is celebrating the fact that he has just been commissioned as a Second Lieutenant into The Royal Monmouthshire Royal Engineers (Militia) as a Troop Commander within 100 Field Squadron.

Sam was unfortunately furloughed during the COVID-19 pandemic, but quickly turned this situation into a positive.

After isolating away from friends and family for eight weeks within a bubble at the Royal Military Academy Sandhurst, Sam completed the necessary modules to satisfy the requirements to become an Officer within the British Army Reserve. Not fully satisfied with his already impressive achievements at Sandhurst, Sam subsequently enrolled on a two week troop commanders course, graduating with the ability to command a group of soldiers within the Royal Engineers. Sam has said that the hard work and sleep deprivation are overshadowed by the overall enjoyment of the selection process.

Sam felt that MPCT gave him the initial drive and determination to focus clearly on his chosen path to success, MPCT gave him a wealth of basic knowledge and understanding when it came to the military, “MPCT prepared me for military life”. MPCT helped boost his confidence especially when it came to interviews, he felt more prepared when answering questions thanks to the skills he learnt during his time at Newport MPCT. Sam felt his overall time on our programme helped his drive to succeed.

“Wherever you are in your journey right now, whatever regiment you’re in, as long as you’re happy doing what you’re doing then that’s the most important thing” Sam says he absolutely loved his time at MPCT and the things he learnt were invaluable even if at the time he didn’t realise it, he does now. “

We wish Sam well with his future endeavours and thank him for his time on sharing his experiences.