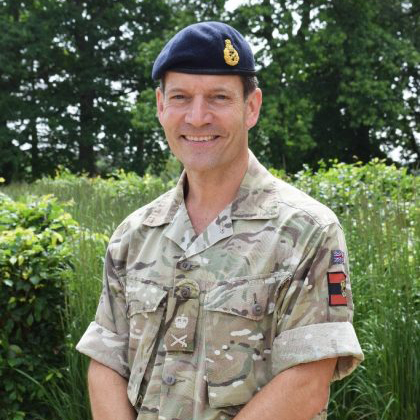 Congratulations to all recognised in the Queen’s New Year Honours list. MPCT would like to offer its congratulations to all those who have received the prestigious honour, in particular MLT Patron, Lieutenant General Sir Tyrone Urch KBE who has been awarded a knighthood in recognition of his role as Standing Joint Commander, in which he led the military’s contribution to the UK’s fight against COVID-19.

Over 300 Army personnel are recognised in 2021’s New Year Honours list. Amongst them are the General who led the military’s response to COVID-19 in the UK, a former hostage turned mental health champion, the founder of the Defence Rastafari Network, and one of the Army’s most inspirational female soldiers.

“Many congratulations to Lieutenant General Sir Tyrone Urch KBE on receiving this prestigious honour. We are delighted and very proud to have you as a Patron at the Motivation and Learning Trust.”