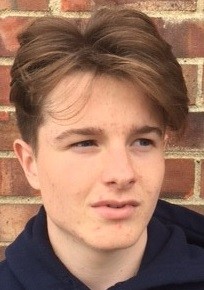 Merrick joined MPCT Portsmouth in September 2017 after being medically deferred from joining the army. Despite this set-back Merrick retained his focus of joining the Princess of Wales Royal Regiment as an infantryman and restarted his application.

During his journey, Merrick received a partial pass at selection due to him not having the required FS grade for his English. However, due to his personal efforts and the support provided by the MPC Portsmouth staff he successfully passed the assessment at college, allowing him to complete the application process.

He has now been given a start date for basic training in June 2018 and will leave the college after its Award Ceremony in May. Merrick has shown all the attributes to succeed in his army basic training and has the potential to go on to a successful career.