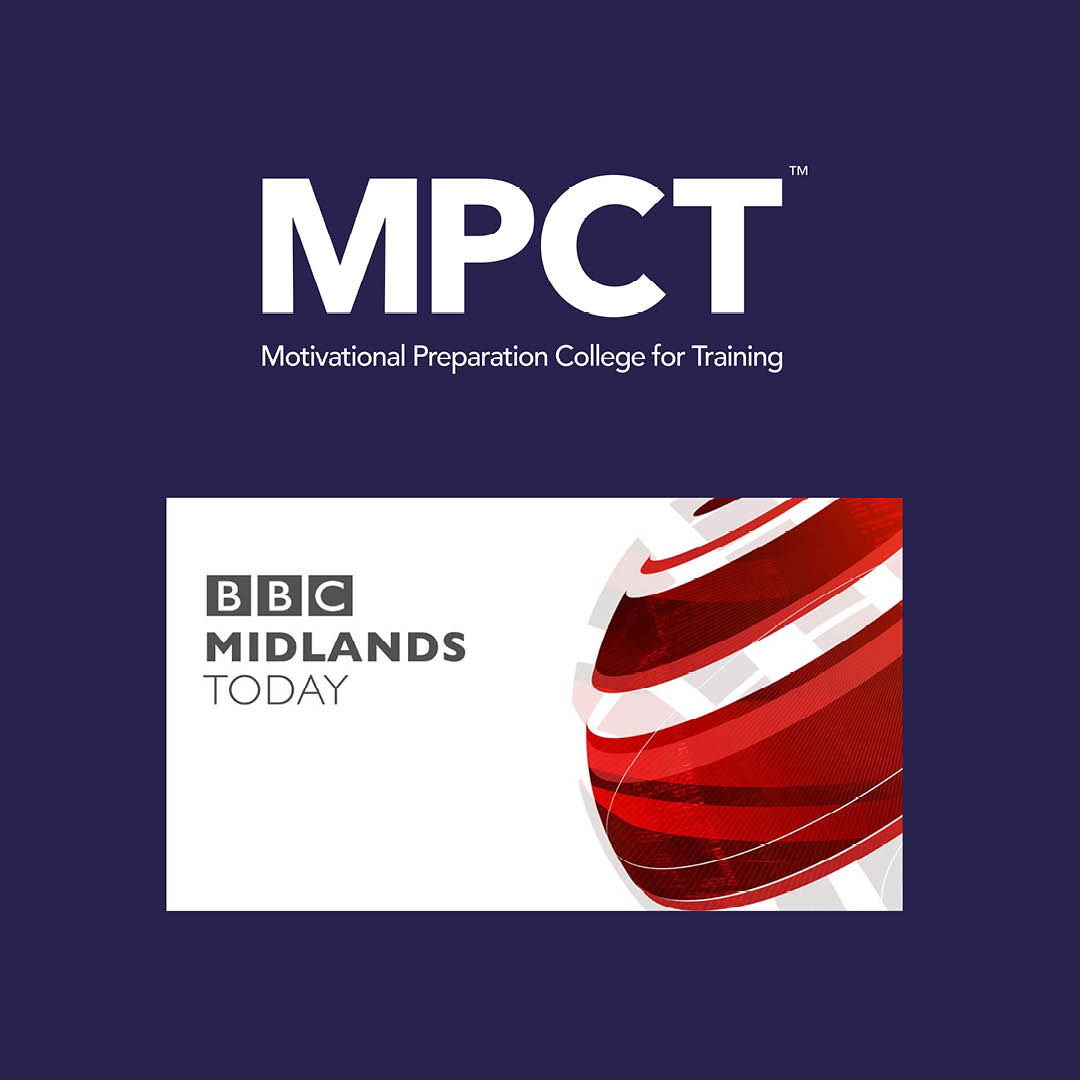 As we said they would, BBC Midlands spent the day filming in our Walsall college on Monday 12th August, where they were joined by other Learners and Staff from our other 4 colleges in the Midlands.

The piece (below) that aired last night (Wednesday 14th August) gave MPCT just under 3 minutes of air-time where there were interviews with several Learners who conducted themselves very well on camera and should be very proud of themselves. Thank you to all Learners and Staff that were involved with the filming, truly putting MPCT on the map!