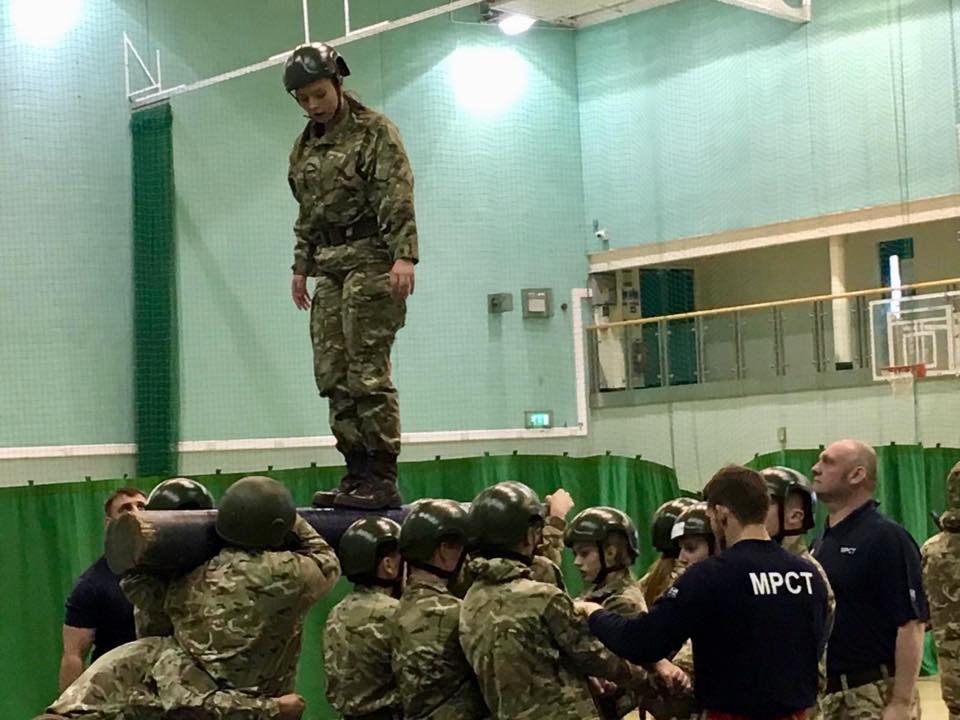 It was a fantastic day attended by many VIP personnel, parents, friends and family.

Manny Manfred, Chair of Trustees of our charity, The Motivation & Learning Trust also attended the event to hand out well earned prizes to fund-raising individuals. He spoke about the day with great appreciation;

On Monday 1st of April I drove North to represent The Board of Trustees at the MPC and MPS Awards Ceremony in Wrexham. I always enjoy these occasions and the unique opportunity of meeting parents and visitors, whilst recognising the fundraising efforts of Learners and MPCT Staff. As is usually the case, the Learner demonstrations were outstanding. I particularly enjoyed the drill and PT demonstrations which had been given an extra “tweak” that impressed even the Regular Army visitors.

Being able to speak to the audience about our MLT charity is very important to me. I feel it is only right and proper that we recognise, in person, the efforts of both the staff and Learners. It also highlights the benefits we bring to the individual colleges and Learners of which, many from Wrexham, had participated in the recent Battlefield tours, sponsored by the charity.

This was the first of several similar ceremonies scheduled for the coming weeks and I hope to attend as many as I can. Newcastle this week, Cardiff next week, West Midlands and Bangor the week after. I am privileged to be invited to them all and am very much looking forward to meeting MPCT Staff, many for the first time.

The Welsh Guards who are also avid supporters of MPCT also wrote their own tribute to the event on their Facebook page saying;

The awards are a celebration of both the students of the college and their hard work throughout the year.

The ceremony was witnessed by dignitaries from both the military world and civic office, families of the students and also Trainee Guardsman Richard Sinclair, a former student who is halfway through his basic training to become a Welsh Guardsman at ITC Catterick.

Many thanks to the Staff and Students of MPCT Wrexham for once again allowing the Welsh Guards to be part of their Awards Ceremony and congratulations to all those who received awards.

It was clearly a fantastic day enjoyed by many, well done to all Learners & Staff of MPCT Wrexham. 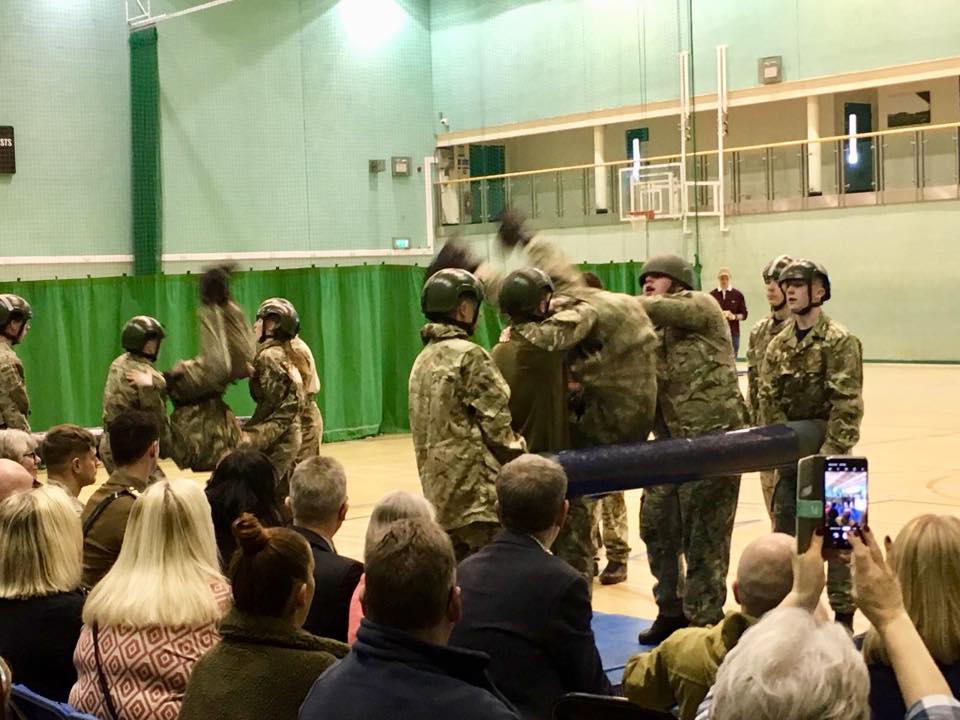