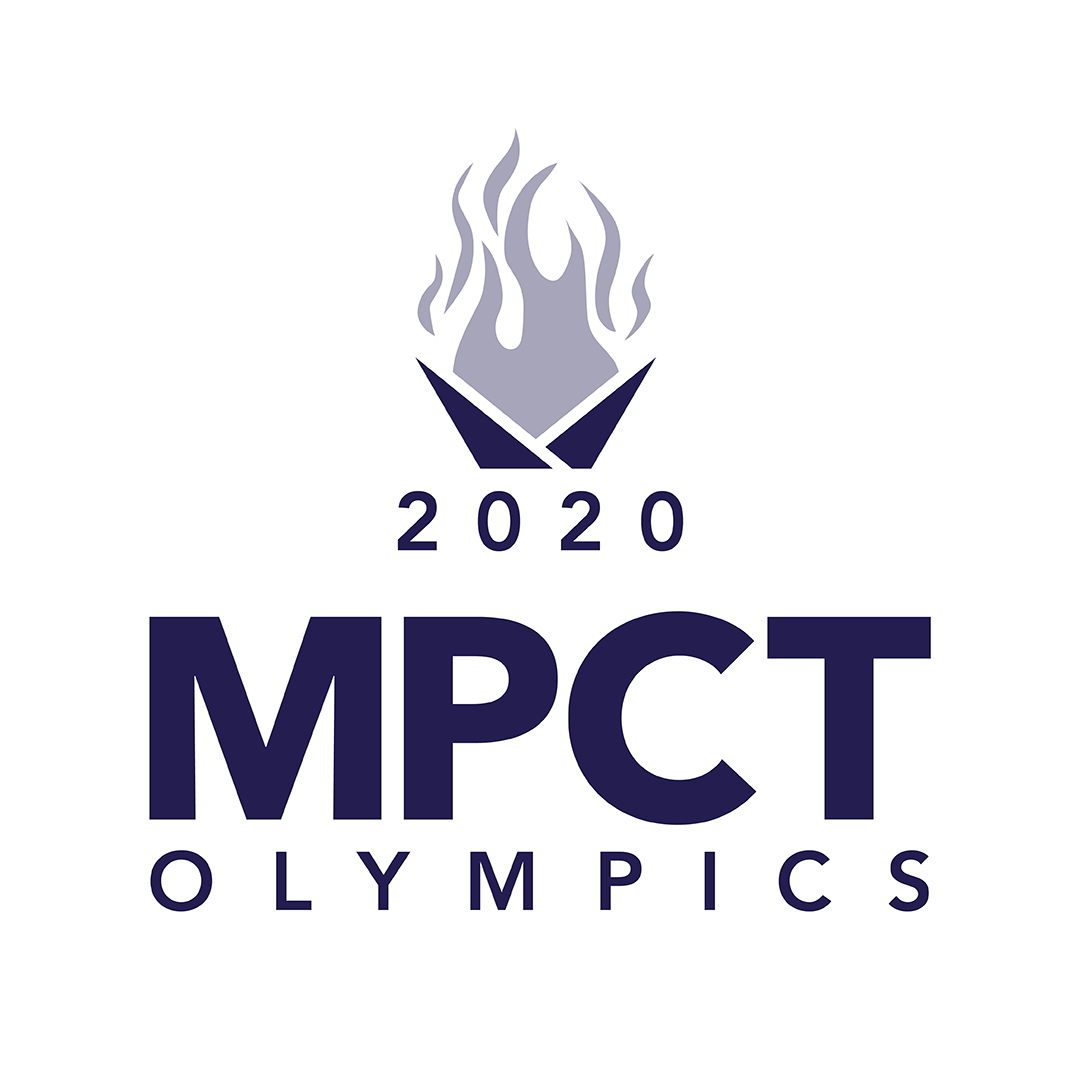 A GROUP of inspiring athletes who have all triumphed in the face of adversity are giving their support to more than 1000 of our young people taking part in a virtual Olympic Games this month (July).

And in a bid to keep its students motivated during the current COVID-19 crisis, the colleges are set to run their own Olympic Games, ending in a virtual medal ceremony with some of the stars of the Invictus Games.

The competition – which will run from 27 July to 7 August- will see hundreds of young people competing across the country in a range of challenges, including the 100, 800, 1500, 3000 and 5000 metres, CrossFit, burpees, standing long jump and agility tests.

Learners will either take part safely at the college or virtually at their own homes and then submit their timings for the events.

And those with the best scores will receive their medals from a team of well-known athletes who have all participated in the Invictus Games.

They include swimmer Rachel Williamson who is the current Invictus UK captain for the upcoming games in The Hague, Mark “Dot” Perkins, a former soldier who was injured in a vehicle accident and Team UK captain for the 2018 Invictus Games in Sydney, went on to become a cyclist, and medallist in the indoor rowing.

Ali Jawad who is a Commonwealth Games Powerlifting medallist and competitor for the upcoming Paralympic Games.

Sportsman, Martin Tye who lost his ability to walk after being injured in Kabul in 2009 – but has gone on to compete in five different sporting events a multi medal winner in both the Invictus Games in Toronto 2017 & Sydney 2018, as well as setting the world record for seated deadlift at the recent Arnold Classics out in the states.

The aim of the event is to motivate the young people who have had to continue their training virtually since lockdown began along with improving their physical and mental health.

Huw Lewis MBE, CEO of MPCT, believes that the event offers an important opportunity to Learners across all of our colleges.

With the real Olympic games not taking place this year, we thought there was still something we could do inspire and excite our students,” he said.

And we are absolutely thrilled to being supported by sportsmen and women at the top of their game who will hand out the virtual medals at our closing ceremony.

They are fantastic examples of what you can achieve with dedication and determination, some of the traits that we want our students to embody.”

MPCT this year celebrates 21 years of preparing young people for life in the military along with giving thousands more useful life skills which have seen them find employment or go into further education.