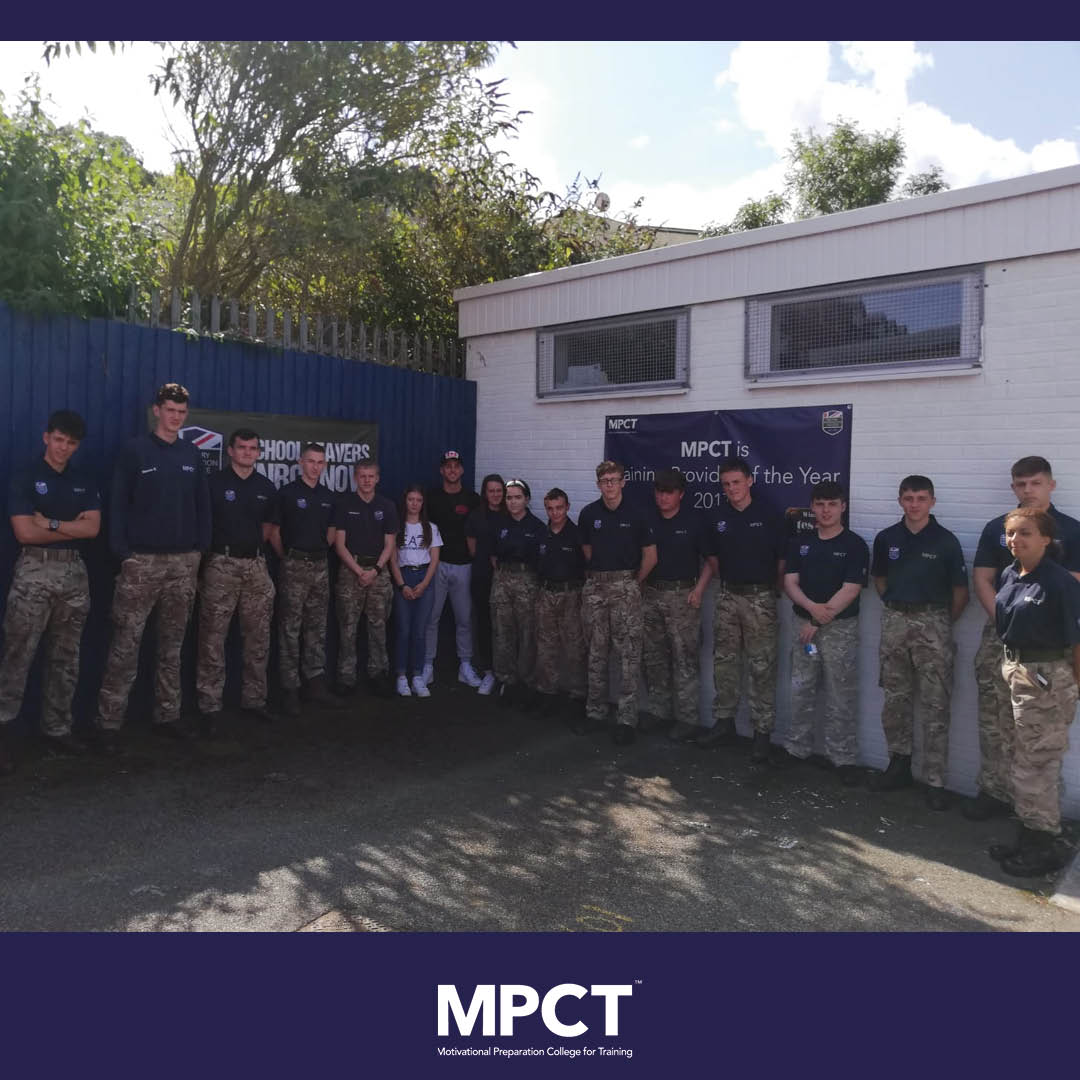 A former Learner of Military Preparation College Bangor came back to his old college last week to talk to and inspire the Learners. 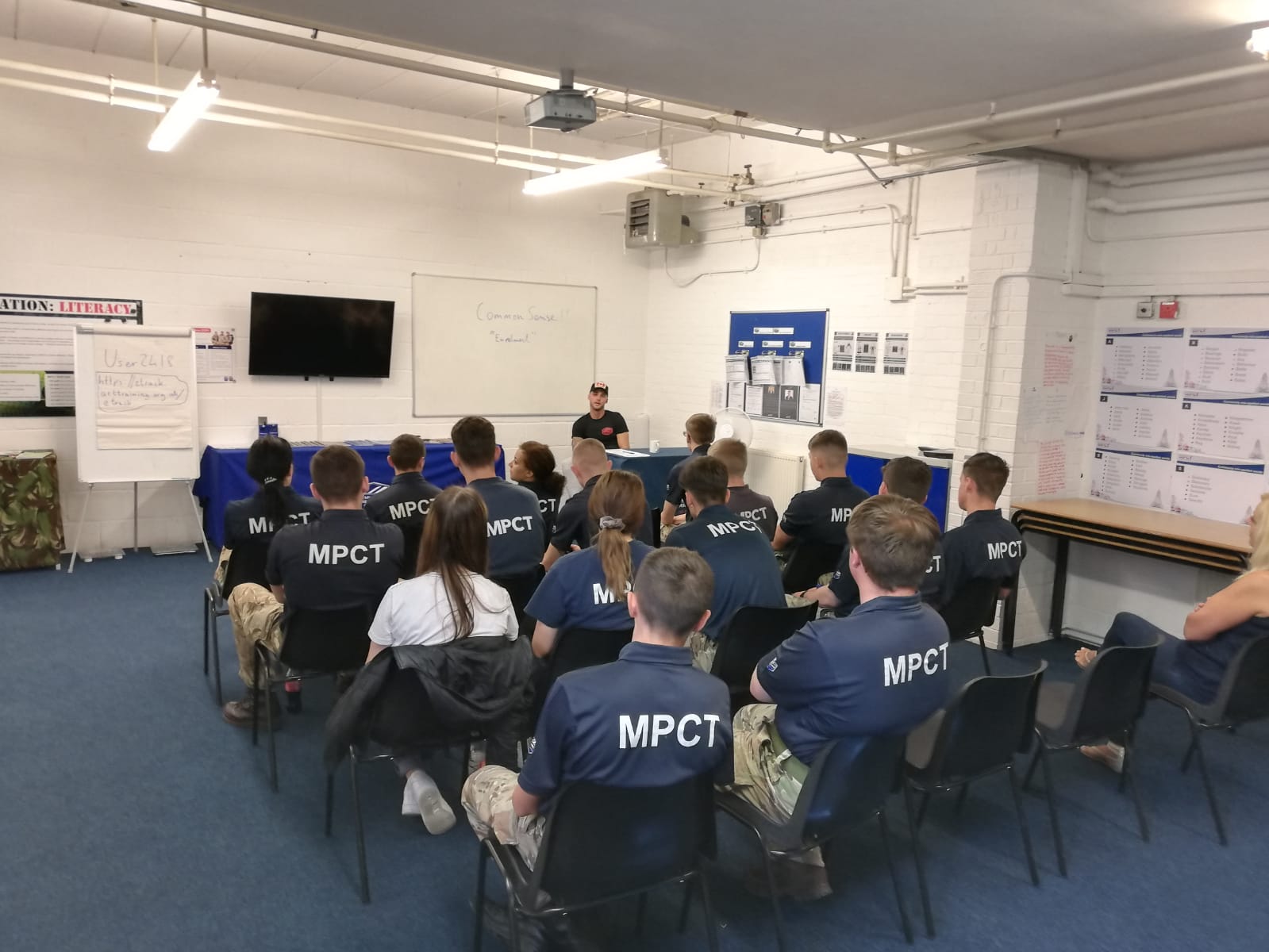 Ryan currently holds several boxing titles, and has just very recently opened his own gym. His story, as you will hear by watching the video below, wasn’t such a happy one at the beginning. After Ryan left MPCT, he came into hard times that resulted in him going to prison. He says the principles and discipline he learnt at MPCT helped him to get out of these dark times and come out the other side.

Starting off in his back garden, to a room above a pub and now having his own building with his name on the door is clearly a huge achievement and one that should inspire all our Learners. Ryan is also a perfect example of how MPCT can help young people progress into any career they choose, not just the military!

The Learners went to visit the gym on Tuesday 13th August and were trained by Ryan, who has many national boxing titles to his name and they had a fantastic afternoon.